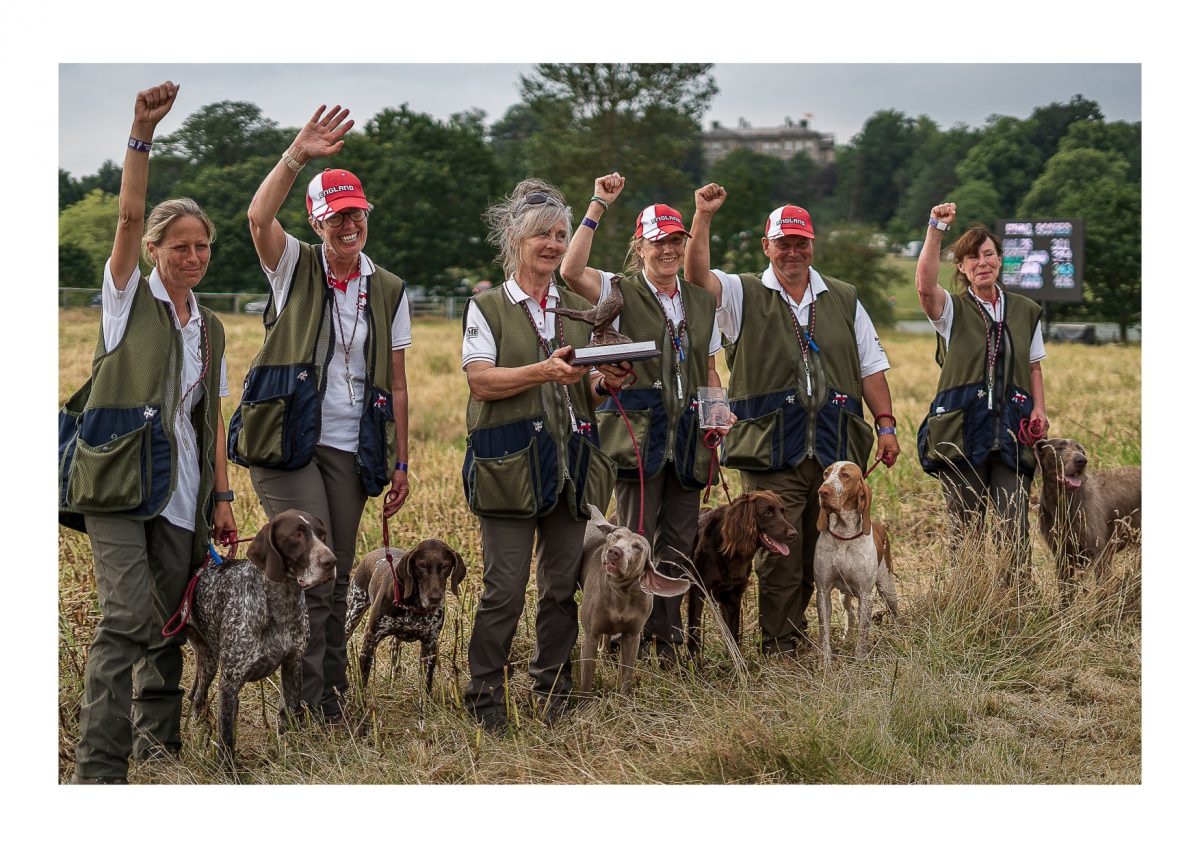 The Game Fair showcased the inaugural HPR International. A full day of competition where 4 dogs from each team; England, Ireland, Wales and Scotland battled it out in the Home International Arena.

It was a great competition, with varying conditions througout the day and some fabulous dog work and of course handlers.

Well done to Team England… We look forward to next year…